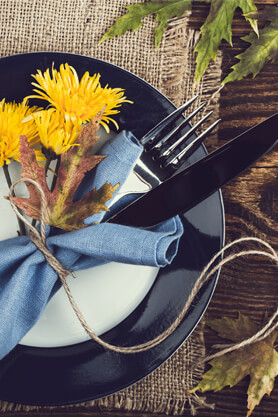 Tea isn't just good for drinking but can also be a versatile cooking ingredient. Soups are particularly healthy, tasty and easy to make with tea. In fact, we have a recipe for Chicken Noodle Soup with Dragonwell Tea in our Cooking with Tea section. Here is another type of tea-based soup, popular within the Hakka community in Southeast Asia. The Hakka people or the Hakka Han migrated from the Yellow River area in central China to Southeast Asia over the last century. They brought with them strong cultural practices which have been relatively well preserved, such as their distinctive culinary expertise.

What is Lei Cha?? Lei Cha literally translates to “pounded” or “crushed” tea. It is believed that Lei Cha was derived from a soup called the “Three-Raw-Ingredients Soup” consisting of tea leaves, crushed fresh ginger and rice. This soup was consumed by Hakka soldiers for rejuvenation and was brought down to Southeast Asia. The modern day Lei Cha came into existence by further enriching the original “Three-Raw-Ingredients Soup” recipe.

Lei Cha, as it is known and enjoyed today, is commonly made from oolong tea, various roasted nuts and seeds, mung beans and crushed puffed rice. It is commonly enjoyed with an array of side dishes made from leek, long beans, kale, string beans, cabbage, dried radish and aduki beans. The combination of these side dishes and Lei Cha make for an incredibly delicious and nutrition-packed meal.

There are many variations of Lei Cha out there today. Some popular variations include shrimp, pumpkin and lotus seeds or lentils in their soup. Feel free to switch things up with this simple recipe and be sure to let us know how it goes!