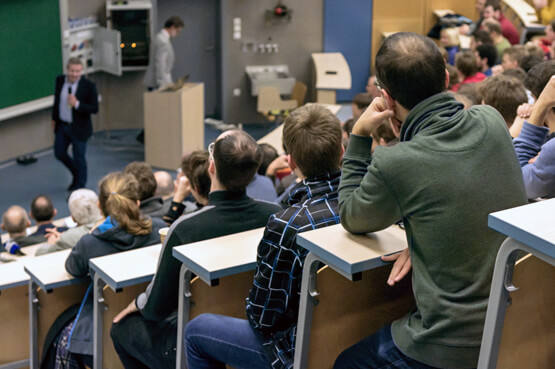 Arbor Teas attended the 5th International Scientific Symposium on Tea and Human Health in September at the US Department of Agriculture in Washington DC. The daylong symposium included 11 presentations by world renowned scientists who are currently studying the effects of tea on human health. The presentations covered several topics including (but not limited to) tea and weight loss, tea and cancer prevention, and tea and cardiovascular health.

Last Friday, NPR’s All Things Considered featured a story based on research presented at the Symposium. NPR’s Allison Aubrey beautifully summarized part of Rick Hursel’s presentation on Tea and Weight Loss in her story “Health Benefits of Tea: Milking It or Not”. Allison Aubrey’s story explored Hursel’s findings that the mixture of caffeine and catechins found in tea can have a stimulating effect on energy expenditure in the human body (ie our bodies may burn more calories when we drink tea). However, Hursel found that milk proteins may inhibit this function. In other words, if you add milk to your tea it may inhibit or prohibit the caffeine/catechin mix from increasing your energy expenditure. This story provoked a great deal of response from readers on the NPR website. Check out the full story at: “Health Benefits of Tea: Milking It or Not” (Sept 27, All Things Considered)

While Hursel’s research on tea and weight loss explored the most popular health-related issue surrounding tea today, it was only one of several research papers presented at the Symposium. A plethora of positive findings linked tea with a healthy heart, increased cognitive performance, bone health and cancer prevention. Further, these findings represented only a small fraction of the thousands of peer reviewed studies that have been published in the past decade identifying and quantifying the bioactive compounds in the leaves of Camellia sinensis. While there were many highly specific findings presented at the Symposium, we prefer to zoom out and focus on the broader outcomes. Below, we list our top five take-aways from the Symposium.

1) Drink Tea. To no one’s surprise, research supports the fact that tea is healthy. It impacts almost every cell in the human body – from the heart, bones, brain, and skin, to the gastrointestinal tract.

3) Drink brewed tea. Most of the recent research suggests that consuming tea as it was intended – as a beverage – is the best way to help ensure tea will impart the most health benefits. Supplements of specific catechins may have a particular health benefit but lack the total spectrum of advantages that the beverage contains.

5) Drink all types of tea. No researcher was willing to endorse one type of tea (black, green, oolong, white, or pu-erh) over another as having a greater impact on overall human health. It is true that the manufacturing process does impact the type of bioactive compounds found in the final dry leaf. And it is true that some research focuses on the compounds found in one type of tea over another. The most popular and perhaps most researched compound is epigallocatechin gallate (otherwise known as EGCG), which is found in greater abundance in green tea. However, no researcher was able to concretely articulate that one type of tea is better for overall human health than another. Further, some researchers believe that the theaflavins and thearubigins found only in oxidized and partially oxidized tea (black, oolong, and pu-erh) compensate for its lack of EGCG. Long story short – don’t limit yourself as all types of tea are found to have a positive impact on human health.